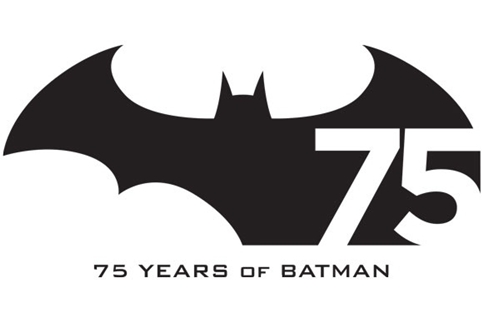 Probably one of the most  recognised comic book character symbols.  There is something elusive about the silhouette representing the coming of the BATMAN.

To celebrate its 75th Anniversary  a commemorative logo has been designed by the folks at DC.   I kinda like it I have to say with its block styling with 75 embedded under the right wing.  Of course this willl be used for promotional material, products and various marketing initiatives throughout this year.

If you are anywhere near San Franscisco in July they will be hosting the Cape/Cowl Create exhibition. 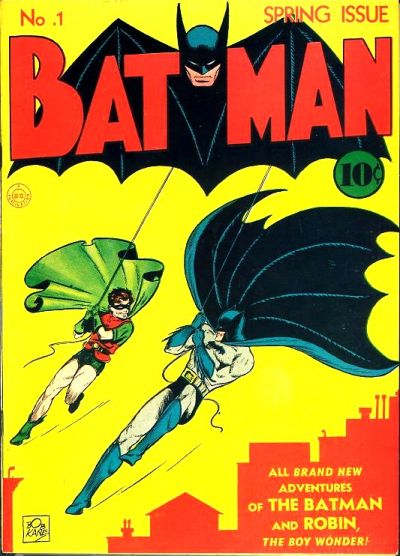